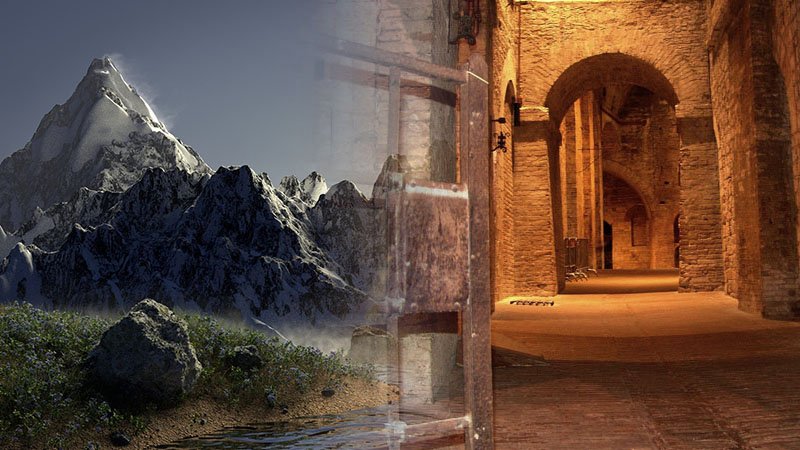 Embracing Valor picks up after the torrential rainstorm at the end of Battle of the Bowers 1. Our story continues after a storm came into the cave system and washed everyone away.

Each quest module is building up to Battle of the Bowers 2 which will be a spring sleepover event at the end of May! The season will connect the two events while revisiting old plot drops and lore while also moving the story forward.

Throughout the season plot hooks and quests will drop at each event.

Want to level up fast and get them good skills?

Missions from Battle Of the Bowers 1 will be featured with training at each mod day and executed at dungeons. Gurney, Dr.Feng and other Bowers Allies lead the charge!

The events at each of these Quest Modules will change the outcome of the event design and missions therein.

January is combat-themed, February sneak mod themed, March is rope play (yes there will be combat) and April is an assignation mod themed. Each training day will be preparation for the dungeon crawl later in the month.

The entire season is a chained mod with mods inside them (which are secret and unlock-able)!

For dates, times and other information visit the Quest Module Campaign pages